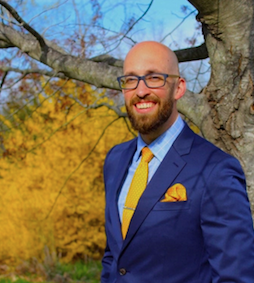 Benjamin Park received degrees from Brigham Young University, the University of Edinburgh, and the University of Cambridge. His research focuses on the intersection between religion, culture, and democratic thought between the American Revolution and the Civil War, often within an Atlantic context.