“The Hold Cuba Has On Me: Memory, Travel, and Writing” with Ruth Behar, Ph.D. 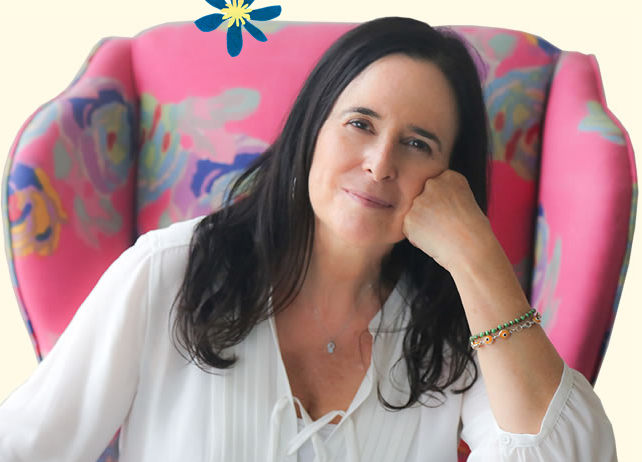 “The Hold Cuba Has On Me: Memory, Travel, and Writing”
Ruth Behar, Ph.D.

Ruth Behar is the Victor Haim Perera Collegiate Professor of Anthropology at the University of Michigan. The recipient of a MacArthur Fellows Award, she is known for her interdisciplinary thinking about the search for home in our global era and her bold approach to writing in blurred genres that mix ethnography, memoir, fiction, and poetry. Her books include The Presence of the Past in a Spanish Village, Translated Woman: Crossing the Border with Esperanza’s Story, and The Vulnerable Observer: Anthropology That Breaks Your Heart. She is co-editor, with Deborah Gordon, of Women Writing Culture, which has become a classic text on women’s literary contributions to anthropology. Ruth frequently visits and writes about her native Cuba and is the author of An Island Called Home: Returning to Jewish Cuba and Traveling Heavy: A Memoir in between Journeys. She is the editor of the pioneering anthology, Bridges to Cuba, now marking its 20th anniversary, and co-editor, with Lucía Suarez, of The Portable Island: Cubans at Home in the World. Her documentary, Adio Kerida/Goodbye Dear Love: A Cuban Sephardic Journey, distributed by Women Make Movies, has been shown in festivals around the world. Her poetry is included in many collections, among them The Whole Island: Six Decades of Cuban Poetry and The Norton Anthology of Latino Literature. Together with poet Richard Blanco, she has launched Bridges To/From Cuba to create a forum for Cuban stories that engage the heart as the island moves into a new era of its history.