The Vesey Conspiracy at 200: Black Antislavery in the Atlantic World 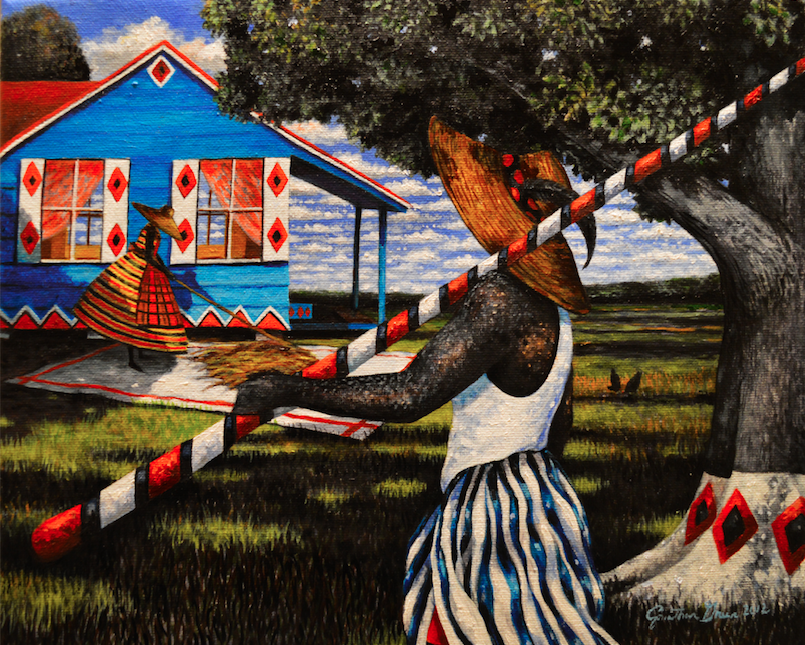 In preparation for a volume of essays to commemorate the 200th anniversary of the “Denmark Vesey Conspiracy” of 1822, the Carolina Lowcountry in the Atlantic World Program (CLAW) at the College of Charleston will hold a small conference on enslaved and free black anti-slavery, February 8-10, 2019.

Known to scholars mainly as a conspiracy of Carolina slaves, the “Denmark Vesey Conspiracy” also ensnared free black people and should be treated as a part of the broader black anti-slavery movement. Some of the rebels were aware of the Missouri Compromise debates over slavery. They compared Carolina whites to those national leaders who they thought wanted to end slavery. Some of the rebels were aware of the Sierra Leone colony of freed slaves and probably had known free and enslaved people who emigrated there in 1821. Some were aware of revolutionary Haiti. Some were born in Africa. In the truest sense, there were African, American, and Atlantic dimensions to the 1822 rebels’ organizing.