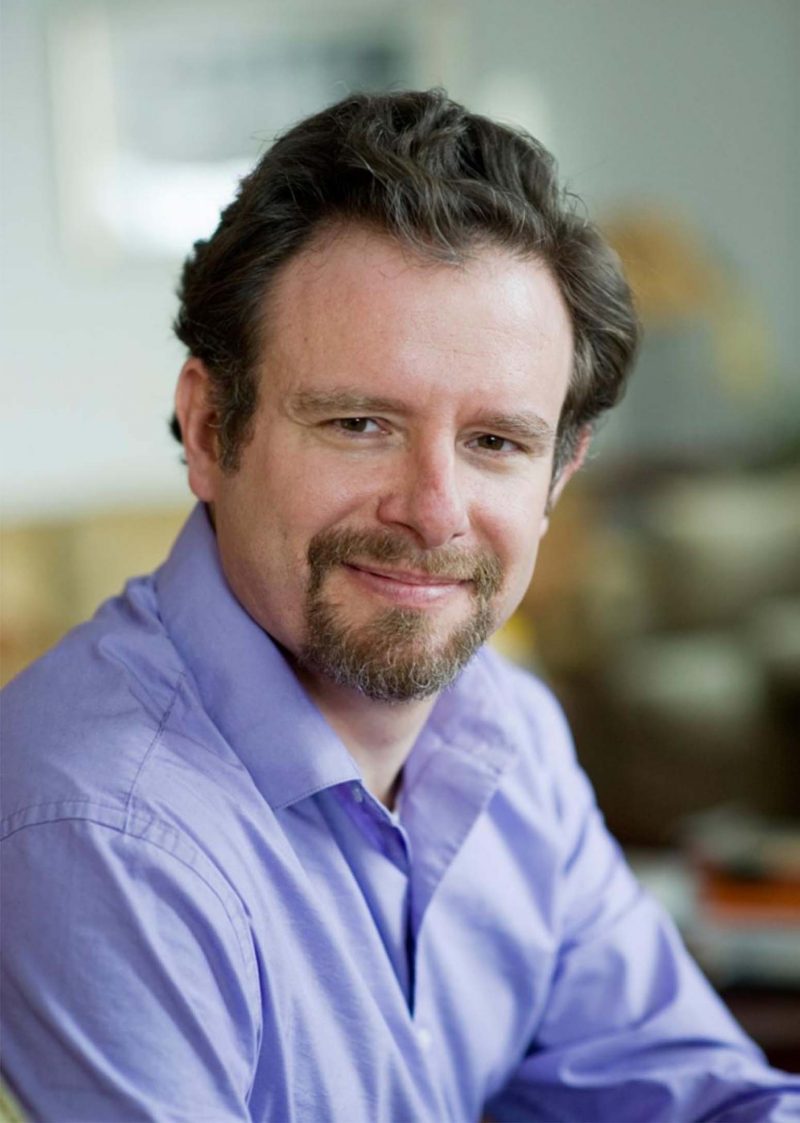 Dr. Edward Baptist is a professor of History at Cornell University and is the recipient of a 2017 Guggenheim Fellowship. He won the Organization of American Historians’ Avery O. Craven Award and Sidney Hillman Book Prize for his most recent book, The Half Has Never Been Told: Slavery and the Making of American Capitalism (2014). This book demonstrates how the expansion of slavery in the early nineteenth century spurred massive economic growth and his research has radically reshaped conventional understandings of American capitalism.
Baptist also directs the “Freedom on the Move” project, a database of digitized runaway slave advertisements.

Baptist’s lecture will draw from his new book project which examines four centuries of white America’s focus on controlling the movement of African and African American people, from fugitive slave ads and patrols to segregation and incarceration.

This event is free and open to the public.