Following the tragedy at Emanuel AME Church in downtown Charleston June 17, 2015, scholars around the world began compiling a #charlestonsyllabus to provide context for the attack, especially in regards to race relations, racially-inspired violence, and the history of race in South Carolina and the United States. This syllabus was conceived and coordinated by Chad Williams, associate professor of African and Afro-American Studies at Brandeis University, and it follows the creation of separate syllabi created in the aftermath of other violent incidents that have occurred in the U.S., such as the fatal civilian confrontations with police in Baltimore, Md., and Ferguson, Mo. 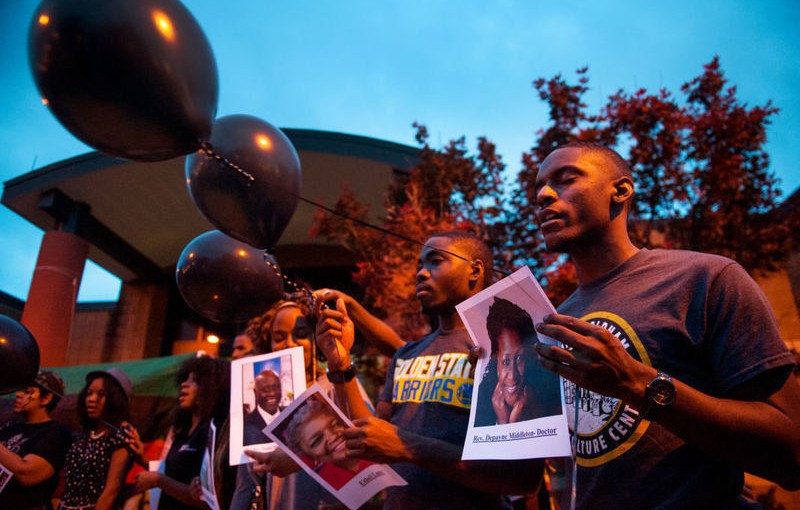 In the wake of the Emanuel AME Church shooting, and in the spirit of these syllabi, the College of Charleston has compiled its own Charleston Syllabus featuring campus and Lowcountry events that focus on the issues of race relations, black culture in the U.S. and civil rights.

This Charleston Syllabus, compiled by Simon Lewis, professor of English at the College, is not meant to be an exhaustive account of all events at the College related to these themes. But participation in any of these events, Lewis believes, can help our community transcend existing narratives of “division, separation, and hatred.”